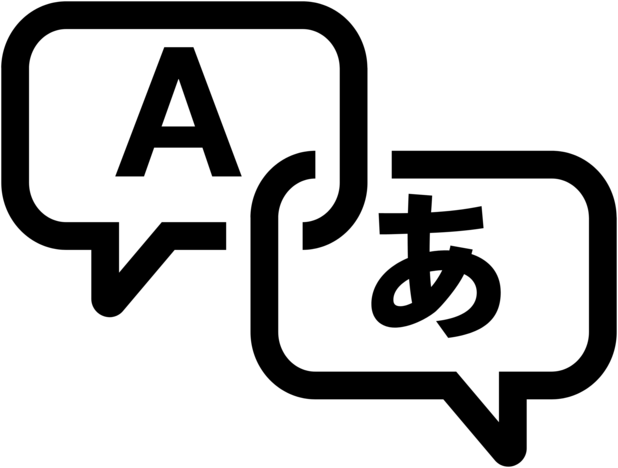 Multiple languages
Price from:
335 USD
p/p
Tour info
Visa and Policies
Availability and Notes
We invite you to visit the capital of Russia — Moscow. See the heart of the country with your own eyes! Visit Kremlin grounds, the Red Square, and beautiful Soviet metro stations. While you can travel from St Petersburg to Moscow either by train or plane, most of our guests choose the ‘Sapsan’ train, because it’s faster and brings you right to the city center, where your fascinating tour begins.

*Substitutions: The Kremlin is closed on Thursdays. It will be replaced with Tretyakov Art Gallery.

The order of museum visits and the time spent at each venue may vary depending on ticket availability, museums’ days-off, and the traffic situation in the city.


Your tour in Moscow starts from Leningradsky Railway Station. First, you’ll take a short metro ride. Moscow Metro is considered the most beautiful subway system in the world! You'll then find yourself in the heart of Moscow — on the Red Square. You will learn about the origins of this unusual name, walk the same paving stones as the Red Army in 1941, see the Lenin Mausoleum, and stroll along the world-known Department Store "GUM". You will get inside St. Basil’s Cathedral that unites 11 churches inside and is considered to be one of the main symbols of the Russian capital.

After a short lunch break, you will visit the heart of Moscow — the Kremlin (closed on Thursdays). On the grounds of Kremlin you will see hundreds of cannons kept as trophies, the biggest cannon and the biggest bell in the world, look inside Dormition Cathedral where Russian tsars were crowned, and amaze at palaces of different centuries.

Then you will board a comfortable minivan to continue the city tour. You will see several sights including the Bolshoi Theatre, the former KGB headquarters, a monument to the monks who wrote the Cyrillic alphabet, and the birthplace of Mikhail Romanov — the first of the Romanov dynasty.

Moving along the river, you will enjoy a breathtaking view of the Kremlin with its massive fortress towers, and then visit the biggest Orthodox Cathedral in Russia "Cathedral of Christ the Savior". And when you cross Moscow river to the highest point in Moscow, you will see a splendid panorama of the city. You'll have a chance to capture the Moscow skyline with Russia's biggest football stadium and one of the Stalin Skyscrapers — Moscow State University.

Continuing the scenic drive, you will see the Moscow Film Studio, Memorial park of WWII, the White House, New Arbat Street, the Ministry of Defense, the State Library, and Manezh Square.

At the end of the tour you'll be taken to Leningradsky Railway Station. The guide will help you find your train that will bring you back to St Petersburg.

According to the Russian legislation a licensed tour operator has the right to arrange visa-free tours for cruise passengers arriving to St. Petersburg port. TJ Travel is an officially registered tour operator authorized to issue blanket visas. You will receive your free blanket visas (tour tickets) through email once you book a shore excursion with us. Please ignore warnings from your cruise ship company indicating that only a cruise ship company is allowed to run visa-free tours in St. Petersburg/Moscow. Warnings/notifications of that kind don’t have any legitimate basis.

Please note you must print your blanket visas received via email from TJ Travel and bring it along with your passports each day of your tour. Blanket visas and your passports should be presented to an immigration officer on duty during disembarkation/embarkation in St. Petersburg.